Juberly uses gold from the most reliable and reputable refiners. We offer a wide range of alloying options:

Gold is a chemical element with the symbol Au (from Latin: Aurum) and atomic number 79, making it one of the higher atomic number elements that occur naturally.

In its purest form (24K) it is bright, soft, ductile and malleable.

Gold is a noble metal and resists most acids, degradation to air and moisture.

In jewelry, gold is alloyed to alter its properties, such as hardness, ductility and color.

Gold is the only metal that is yellow or "golden." Other metals may develop a yellowish color, but only after they have oxidized or reacted with other chemicals.

Nearly all of the gold on Earth came from meteorites that bombarded the planet over 200 million years after it formed.

Gold is the earliest recorded metal employed by humans. Small amounts of natural gold have been found in Spanish caves used during the late Paleolithic period, c. 40,000 BC.

Gold artifacts made their first appearance at the very beginning of the pre-dynastic period in Egypt, at the end of the fifth millennium BC.

The European exploration of the Americas was fueled in no small part by reports of the gold ornaments displayed in great profusion by Native American peoples, especially in Mesoamerica. The Aztecs regarded gold as the product of the gods, calling it literally "god excrement" (Teocuitlatl in Nahuatl-Aztec language).

It is the highest grade of all gold alloys. 24KT is too soft to wear for conventional jewelry uses. It is praised as a symbol of wealth. It is mostly used for ornaments. 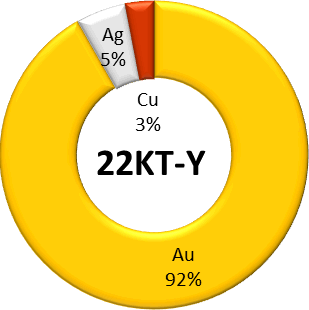 With a slight touch of Silver and Copper, our 22KT is the highest grade of gold alloys we recommend for conventional jewelry use. This alloy achieves an elegant orange-like color. Caution: It is still soft. 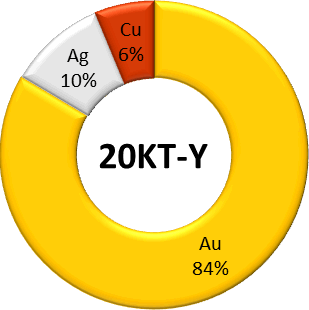 This alloy has it all. Its high, rich karat with enhanced properties and gorgeous color make of our 20KT yellow gold a desired, refined option. Zinc-free alloy. 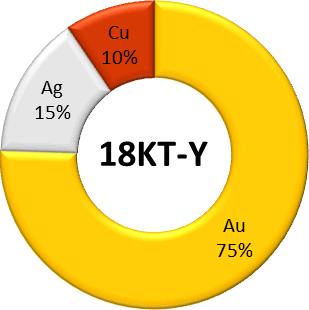 Our 18KT is known as the “Royal Yellow”. Widely used, especially in Europe as Zinc is no added to the alloy. Its color is the classic yellow look of gold alloys. 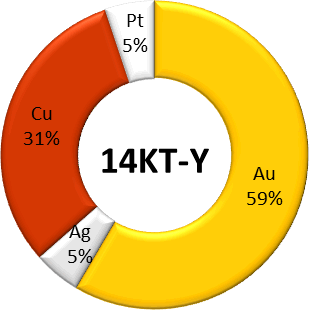 Our Juberly 14KT is an industry standard. Its classic look, color, feel, beauty and workability makes of this alloy a must-to-have on every collection. It is affordable, elegant and an all-time classic! 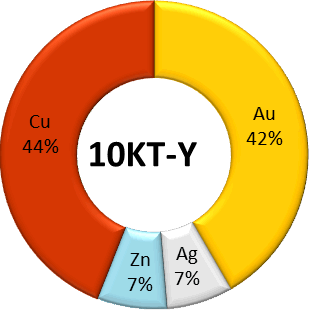 This is an affordable, easy-to-work with alloy. It gives you the look and feel of higher grade karat gold alloys at the right price. 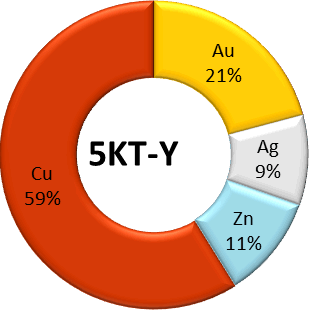 Our Juberly 5KT yellow gold alloy is perfect for samples as it still gives you the color and feel of gold. Stop using silver or brass for your sample kits! 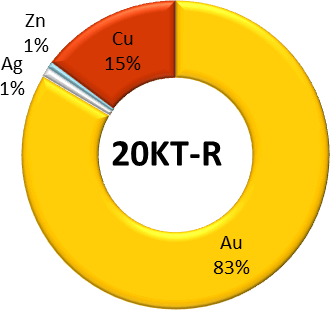 Rose gold alloys are not only rare and unique, but known to be more challenging to work. Our Juberly 20KT Rose gold redefines pink color, beauty, handling and workability at the highest possible karat grade. 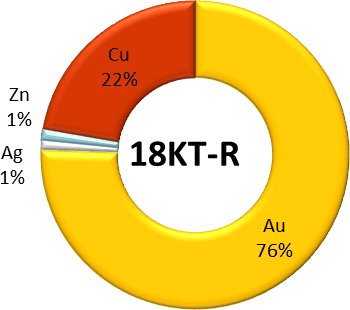 This beautiful high-copper/high-gold alloy achieves not only an elegant, exotic color, but it also provides the flexibility and workability that pink alloys are famous not to have. Juberly 10KT-R Rose gold will become your first pick! 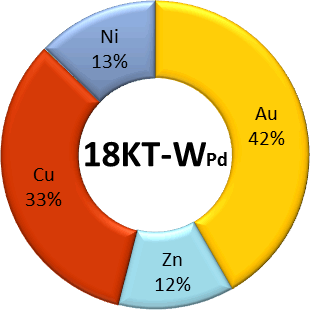 White got whiter with our Juberly 18KT-WPd alloy. The whitest and shiniest of all whites! This high karat, Gold+Palladium alloy is perfect for setting the most intricate designs! 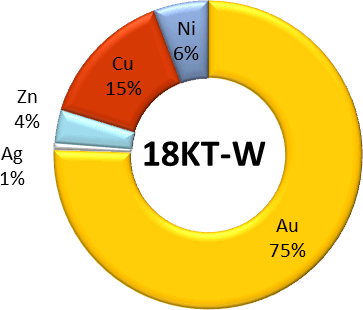 Our Juberly 18KT-W has it all. It is shiny, bright, balanced and elegant. Its distinctive look makes of this alloy one of our most popular formulations. 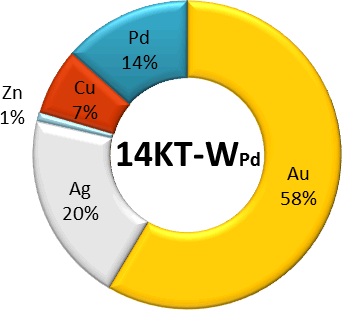 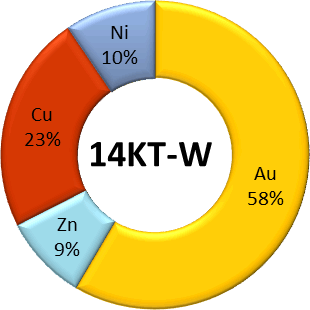 Our Juberly 14KT White is another industry standard. Its classic look, color, feel, beauty and workability makes of this alloy a must-to-have on every collection. It is affordable, elegant and an all-time classic! 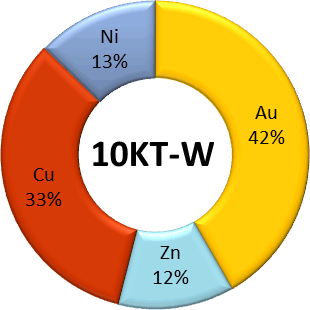 Classy and affordable. Juberly 10KT White is another example of the large variety of alloys available! 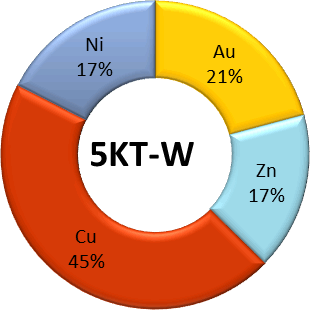 Affordable and hard. This alloy is perfect for molding patterns and sample kits.